Barash Law LLC does not collect identifying information from visitors to its Web site unless the information is provided by the visitor or the visitor's internet browser. We will only respond to direct inquiries, and will use information collected from internet browsers for the sole purpose of monitoring Web site usage. We do not share Web site data with outside third-parties. Barash Law LLC is not responsible for the privacy practices or content of any links to other Web sites contained in our Firm’s Web site. 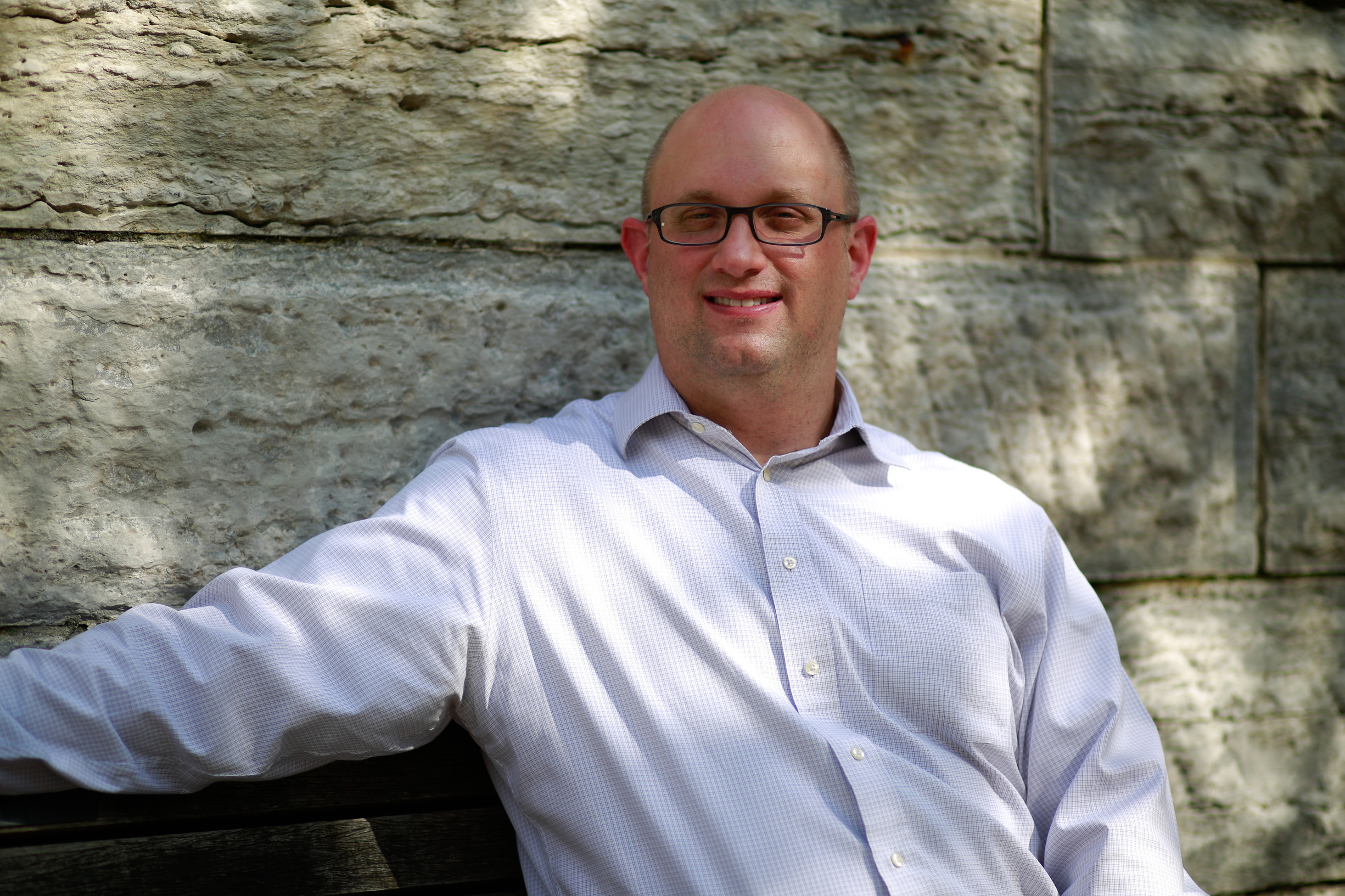 "Patent strategies should be based on business plans. Whether it be solid form patents or licensed academic assets for emerging companies, the business drives the IP needs and not the other way around."

Eyal has over two decades of experience as a patent lawyer. Prior to starting Barash Law in 2009, he was chief patent counsel to SSCI, the world’s leader in solid-state chemistry. Before working for SSCI, Eyal practiced patent prosecution, litigation, and client counseling at a large intellectual property law firm in Washington, D.C. Eyal attended Indiana University where received undergraduate degrees in chemistry and history before making his way to California where he obtained a masters degree in physical chemistry from the University of California at Berkeley. His research at UC Berkeley was focused mainly on solid-state Nuclear Magnetic Resonance.  Eyal returned to the Midwest to attend Northwestern University where he obtained his law degree. Eyal enjoys working with entrepreneurs and scientists and lectures frequently on how intellectual property, especially in the pharmaceutical arts, can be a business driver.  Eyal and his wife Gabrielle have four children and are heavily involved in local community and school activities.